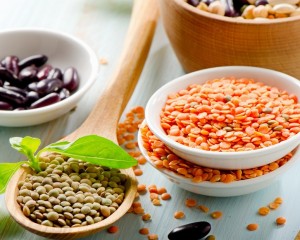 Pulses belong to the family of peas, beans and lentils. These are defined as the dried edible seeds of cultivated legumes. Pulses are cultivated in all parts of the world and they make a very important part of the daily diet. In India who are vegetarian, pulses and lentils are the main part and source of daily protein and energy.

Pulses are dried edible seeds of cultivated legumes. Pulses contain more protein than any other plant. They serve as a low cost protein to meet the need of people. That’s why these are considered as the meat for the poor men.

For specific treatment, always consult an Ayurveda expert.
This article is not a substitute to the standard Medical Diagnosis or personalized Ayurvedic Treatment.
It is intended only for Information!